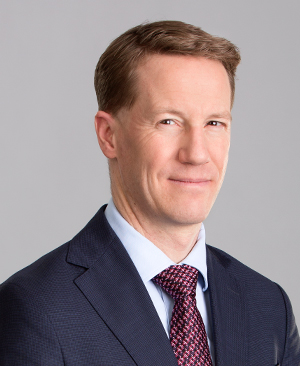 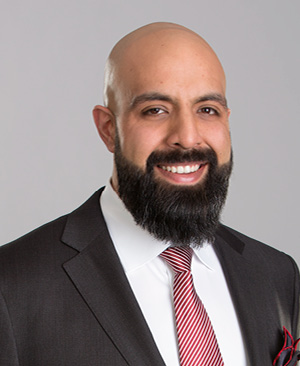 On February 13, 2020 United States Senator Richard Burr (R-NC) sold between $628,000 and $1.72M worth of securities.  There is an allegation Senator Burr did so after receiving confidential classified information as part of daily briefings on the potential impact of the Corona virus.[1]

Allegations of insider trading[2] have also recently extended to other U.S. Senators, as well as certain industry figures who sold shares prior to the market melt down, thus avoiding large losses in their portfolios.

All of this raises the question: what exactly constitutes insider trading in the face of a pandemic and its consequent economic fall out?

For example, section 147(3) of the Alberta Securities Act[5] states:

No person or company in a special relationship with an issuer shall purchase or sell securities of the issuer with the knowledge of a material fact or material change with respect to the issuer that has not been generally disclosed.

Inside that seemingly straightforward prohibition are a number of specific sub-requirements:

This is what makes trading on a (unlawful) tip you receive from a known (or reasonably suspected) insider unlawful.  Interestingly, there is no theoretical end to the potential chain of liability that could arise.  Even the tenth, twentieth or hundredth person in a tipping chain could be found liable so long as they knew, or ought to have known, when placing their trade, that the original source of the information was someone in a special relationship with the issuer.

2.) The information must be material. This is defined in the Act to mean information that “would reasonably be expected to have a significant effect on the market price or value of the securities”.[7]  It is a market-focused concept that is to be determined objectively, from the perspective of a reasonable investor.[8]

3.) The information must not be generally disclosed. This is not a defined term in the Securities Act, but has been held to mean “information being disseminated so as to reach a general audience not limited to the particular reporting issuer and those in a special relationship with it, but including the market (if any) for the particular securities.”[9]

Insider trading in Canada is a strict liability offence[10].  That is to say, it is illegal to trade in the securities in question while in possession of the inside information, even if you do not use or rely on that information.  Motivation and intent behind a trade are irrelevant.

The reason insider trading is unlawful was stated, for example in Re Holtby[11] as follows:

Illegal insider trading, informing and recommending or encouraging are illegal activities because they give certain capital-market participants an unfair informational advantage concerning a reporting issuer's securities, which could be used – and in this case was – to the detriment of unwitting others selling or purchasing such securities to or from them.

So with that in mind, let’s come back to main question.  You just sold $1M in shares in ABC Co. the day before the market collapsed.  Did you insider trade?  To answer, ask yourself:

2.) Did I trade with knowledge of a material fact or material change with respect to ABC Co.? Note we did not say to ask yourself “did I trade ‘relying on’ that knowledge”, merely whether you had the information at the time of the trade.  In this regard, the potential impacts of COVID-19 beg the question whether the information was specifically “with respect to” ABC Co., or merely broad knowledge of the virus’ potential impact on the market overall.[12]

3.) Is the material fact or material change something that is not generally disclosed to the public? In terms of trading relating to COVID-19, this is likely the key issue.  General knowledge of the potential negative impact of the virus is not “undisclosed” information and so would not trigger the prohibition.  If your only source of information was the newspaper, for example, you are fine.  However, specific confidential internal reports of ABC Co. that detail the specific risks or impact of the virus to ABC Co. with information unknown to the general public would potentially meet this definition.

If you answered “yes” to all of these questions, then yes, you may be an insider trader, and had best call us right away.

In our next installment, we will discuss what you can do as an investor if you believe the insiders of a company in which you are invested have been unlawfully insider trading.

Andrew Wilson is the managing partner at JSS Barristers and was previously enforcement counsel for the Alberta Securities Commission. Click here for Andrew’s bio.

Angad Bedi is an articling student at JSS Barristers and a former intern at the International Criminal Court in the Hague. Click here for Angad’s bio.

[1] See an example of the reporting of the issue at https://www.propublica.org/article/senator-richard-burr-ethics-investigation-stock-trading-coronavirus

[2] Strictly speaking trading by an insider is not unlawful.  However, we use the more common understanding of “insider trading”, which is the unlawful activity we describe in this paper.