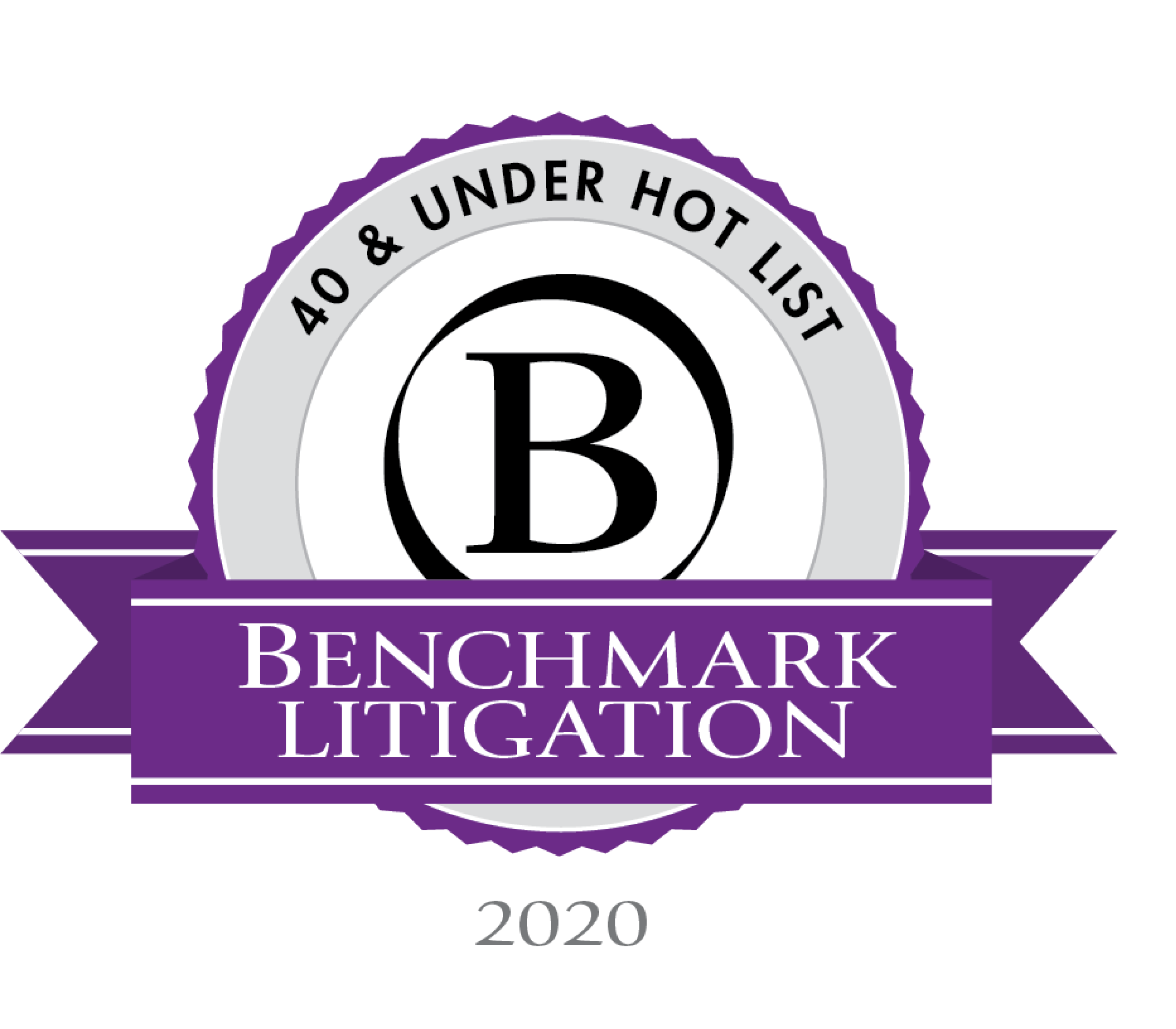 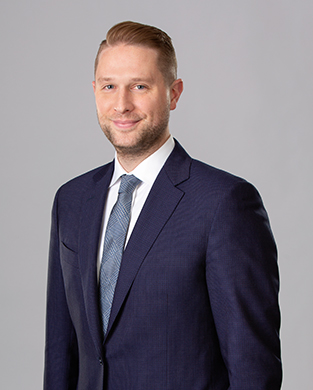 Ryan is a partner at JSS Barristers. He practices in most areas of civil litigation and administrative law, focusing on corporate and commercial disputes, professional negligence (non-medical), privacy and access to information, judicial reviews, construction, insurance, injunctions, and employment.

Ryan graduated from law school at the University of Saskatchewan, on the dean’s list for academic excellence. In law school, he competed in the Gale Cup criminal-constitutional moot and he studied abroad for a semester at Bond University on the Gold Coast of Australia. He began his legal career by articling with a firm on Vancouver Island. He was called to the British Columbia bar in 2012 and practiced civil litigation and criminal law before he moved to Calgary and joined JSS Barristers in 2014.

Ryan acts for individuals, companies, and administrative bodies, including for the Office of the Information and Privacy Commissioner of Alberta in judicial reviews, and for the Alberta Lawyers Indemnity Association in defence of professional negligence claims. He has successfully represented clients at all levels of courts in Alberta in a number of applications, trials, and appeals, and in the superior courts of British Columbia and Saskatchewan. In addition, he regularly acts as counsel in commercial arbitrations, and in regulatory proceedings before administrative bodies and investigations.

"Is My Business Covered for Insurance Losses Caused by COVID-19?"