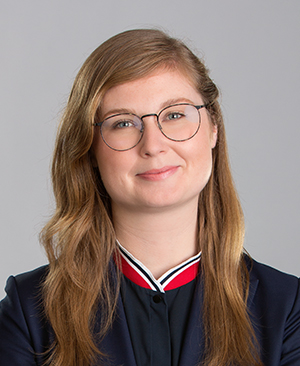 The JSS Rules Database is updated quarterly with summaries of all rulings affecting the Rules of Court in Alberta.

This article was co-written by Daniel Gryba, a former associate at JSS Barristers.

In Hannam v Medicine Hat School District No. 76, 2020 ABCA 343, the Alberta Court of Appeal noted that despite the culture shift called for in the Supreme Court’s decision in Hryniak v Mauldin, 2014 SCC 7, the summary procedures provided for in Part 7 of the Rules of Court continue to be underutilized in Alberta. In emphasizing this point, the Court of Appeal urged both the judiciary and litigants to make more robust use of these processes.

The Defendants in Hannam appealed the Chambers Judge’s dismissal of their Application for Summary Dismissal. The Court of Appeal took the opportunity to discuss the historical development of Summary Judgment law in Canada and other common law jurisdictions before allowing the Appeal and summarily dismissing the Plaintiff’s personal injury claim.

The Court of Appeal noted that the Chambers Judge did not have the benefit of Alberta’s current Summary Judgment authority, Weir-Jones Technical Services Inc. v Purolator Courier Ltd., 2019 ABCA 49, at the time of the Decision. As a result, the Chambers Judge erred in considering whether it was obvious that there was an issue requiring a Trial.

Further, while discussing other alternatives to a Trial, the Court of Appeal noted Rule 7.1, which allows one specific issue or question in a dispute to be heard independently from the larger claim in order to streamline the broader litigation. The Court of Appeal emphasized that this function is used less frequently than it should be when considering the current movement towards resolving litigation through less cumbersome and costly processes than the traditional Trial.

Charlottes Stokes is an Associate at JSS Barristers. Click here for her bio.